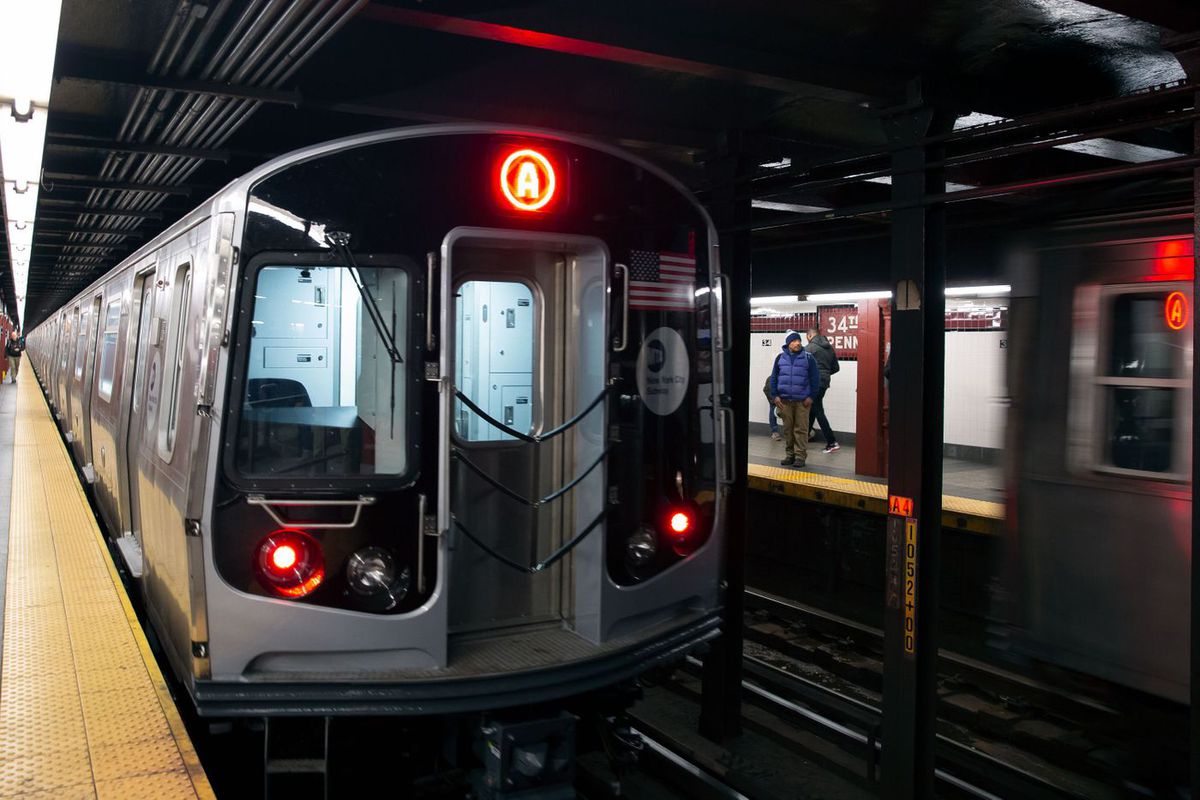 When video evidence is not available immediately after a tragedy or terrorist incident it leads to danger, confusion, and higher likelihood of further attacks. This morning was yet another example of how failed or missing video evidence puts us all at risk.

It is now several hours after the shooting of 10 people and injuring of 6 others in a crowded subway car during the morning rush hour, and there is no video surveillance footage of the perpetrator, or any image shared with the public. With one of the largest manhunts underway in New York history, the public is without a way to recognize and catch an extremely dangerous criminal (all we know is to be on the lookout for someone in a gray hoodie and a green construction vest). In a statement from this afternoon, here is what New York City Mayor Eric Adams had to say:

“New York City Mayor Eric Adams told WCBS Radio 880 AM that a preliminary review indicates there appeared to be some sort of malfunction with the camera system at the subway station in Tuesday’s shooting. Adams said investigators are trying to determine whether one camera malfunctioned or whether cameras throughout the entire station malfunctioned. The mayor said his office is in communication with the MTA and is attempting to clarify details on reports of camera malfunctions.”

This is not the first time a municipal surveillance system failed in providing urgently needed evidence. After a sniper shot and killed 5 police officers in Dallas in 2016 there was no video evidence of the incident because of failures in the video surveillance system. Likewise, the Bay Area Rapid Transit (BART) system had a fatal shooting incident onboard a subway car, yet with 10 cameras in each car there was no video evidence from that shooting either, because of video surveillance failures (here is a link to Viakoo’s blog on the BART situation).

These stories (and hundreds more) highlight the need for all video surveillance systems to have a service assurance capability as part of it. Use of a service assurance solution (as the Viakoo Service Assurance Manager product offers) would have continuously assessed the entire video surveillance infrastructure to detect if failure conditions were emerging, and immediately detect and alert when any part of the system (cameras, network, servers, applications, storage) failed and were unable to perform the necessary action to capture and store video evidence properly. A security system properly managed with service assurance should never have a question of whether video evidence is being recorded and fully available.

The other aspect of today’s shooting at a Brooklyn subway station is that because a service assurance solution was not being used, city investigators and officials are having to spend precious time and resources on figuring out what was going on with video surveillance (instead of all attention focused on finding the criminal who did this). Automated root cause analysis of failures take away any guesswork as to how something failed, and even better it enables having an automatically generated fix-it plan to minimize downtime.

Municipalities as well as large organizations spend billions of dollars each year on physical security; it only makes sense to include in that investment a way to make sure the system overall is working. Are New York City residents getting their money’s worth from their city’s investment in video surveillance? Time will tell. When the CTO for the City of Philadelphia was asked at a town hall meeting in 2014 how the new (>$20M) city-wide surveillance system was working, he did the right thing and said he’d find out. After an audit showed the system operated properly less than 60% of the time it provided the city with the data and focus to improve.

Do you know what your organization’s video surveillance uptime is? If you don’t reach out to Viakoo; we can quickly show you how your systems are performing and how to get the best ROI from your investments. Most importantly you will avoid cases like today where every piece of video evidence could be the one that quickly determines who did it and speed their capture. Join us in bringing an end to missing video evidence, and making the video systems you rely on reliable.